Water everywhere...or so we thought! 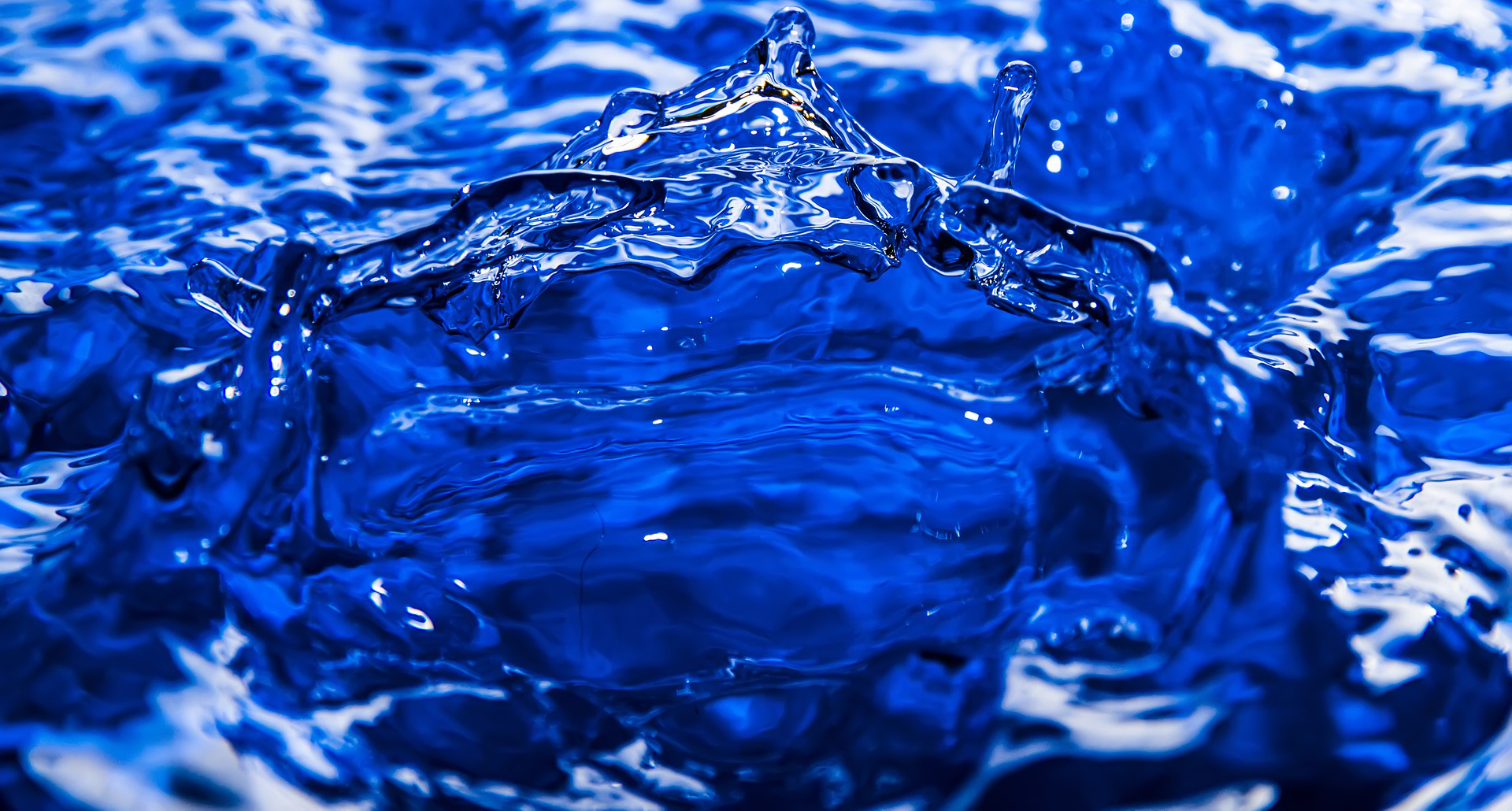 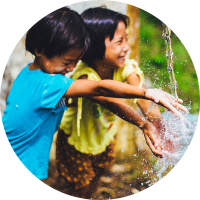 Water - the source of life and one of the most precious resources on Earth. While many of us may not completely realise it, the importance it holds for our survival, as well as the world’s biodiversity, cannot be overemphasized. In short, water is essential and we can’t live without it. From the coffee we look forward to in the morning to the cotton that we wear and the food we eat, they all require significant amounts of water in their production and that’s why it’s imperative that we change climate change and protect this vital resource! Let’s take a look at three ways climate change could affect water on our planet:

#1 Droughts and floods
Climate change is altering weather and water patterns across the world, leading to shortages and droughts in some areas, while others experience floods. In the sub-tropics where certain regions are already dry, climate change will likely cause droughts to be more frequent, which in turn leads to less water thus impacting livelihoods through agriculture, energy generation and more. At the other end of the spectrum, global warming could also increase flooding in other areas - a warmer atmosphere has the ability to hold more moisture, causing heavier rainfall when the air eventually cools and posing a huge risk to people around the world. Click here to find out more about how climate change affects rainfall. 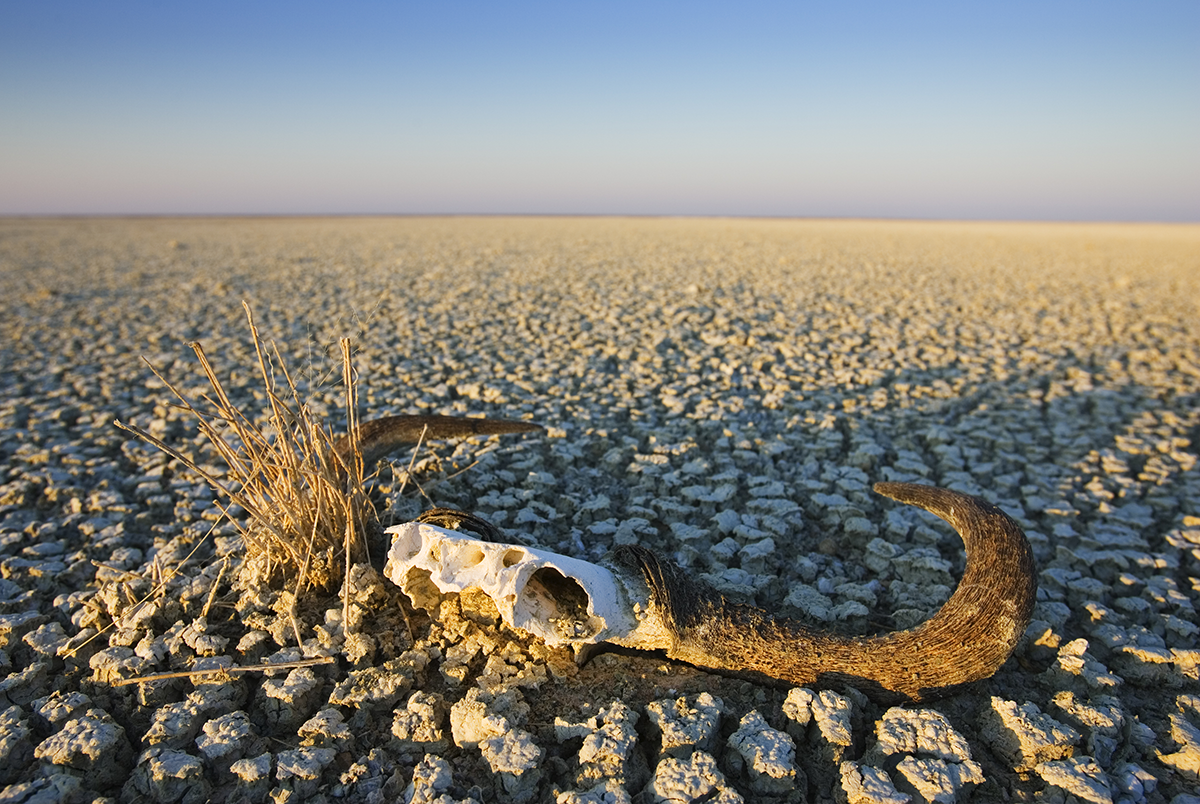 #2 Freshwater supply and scarcity
From our daily routines to irrigating farm fields, freshwater plays a crucial role in each and every one of our lives and while 70 per cent of our planet is covered in water, only about 3 per cent of that is freshwater with a further two thirds tucked away in frozen glaciers or otherwise inaccessible to us - dispelling the perception that this resource is infinite :o As a result, a total of 2.7 billion people around the world face water scarcity for at least one month of the year. Furthermore, the problem is likely to worsen as climate change leads to more droughts and floods as mentioned above, urging the need to change climate change and reduce the threat it poses to the supply of Earth’s most precious resource. 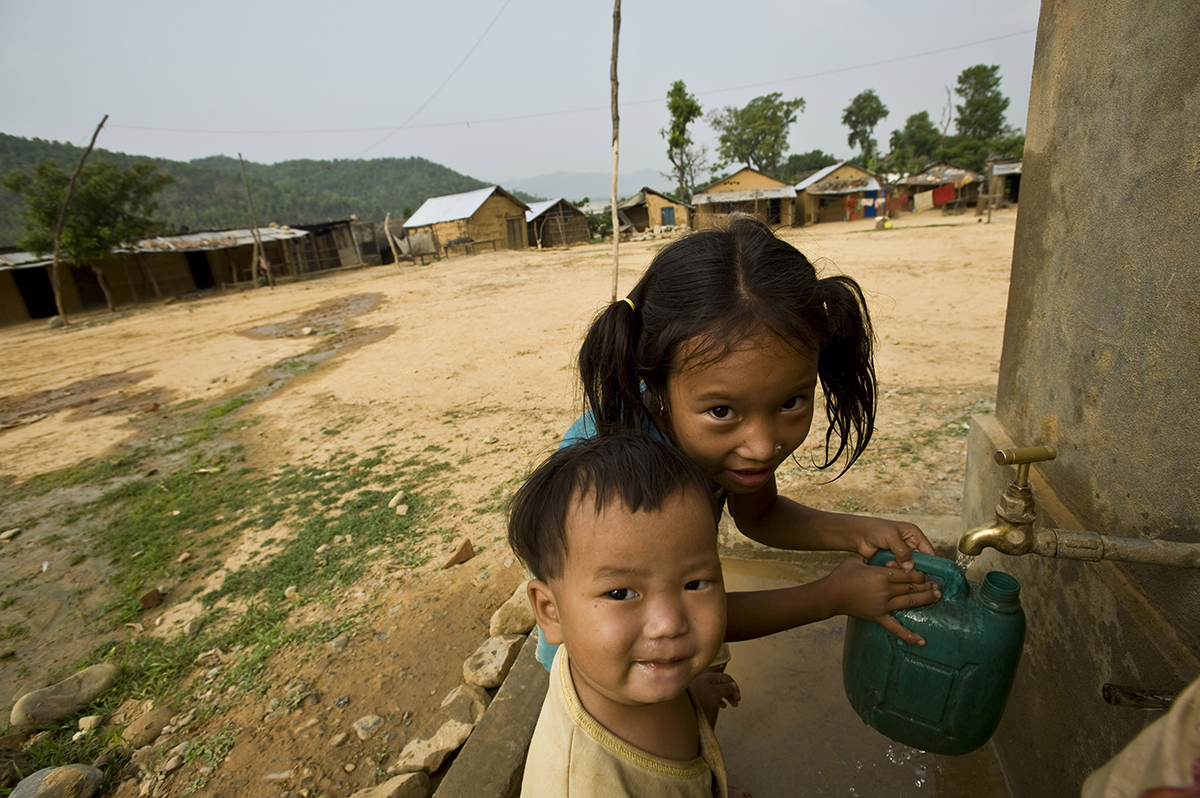 #3 Freshwater ecosystems
While freshwater ecosystems account for less than 0.01 percent of the planet’s total surface, did you know that they support over 100,000 species ranging from fish, worms, to mollusks, crayfish and more? However, the impacts of climate change, along with other threats such as pollution are jeopardizing the survival of these ecosystems. In fact, it is likely that there will be very few water bodies left untouched by climate change by 2020, which will have a profound impact on both the species and humans dependent on these water bodies for food and livelihoods. 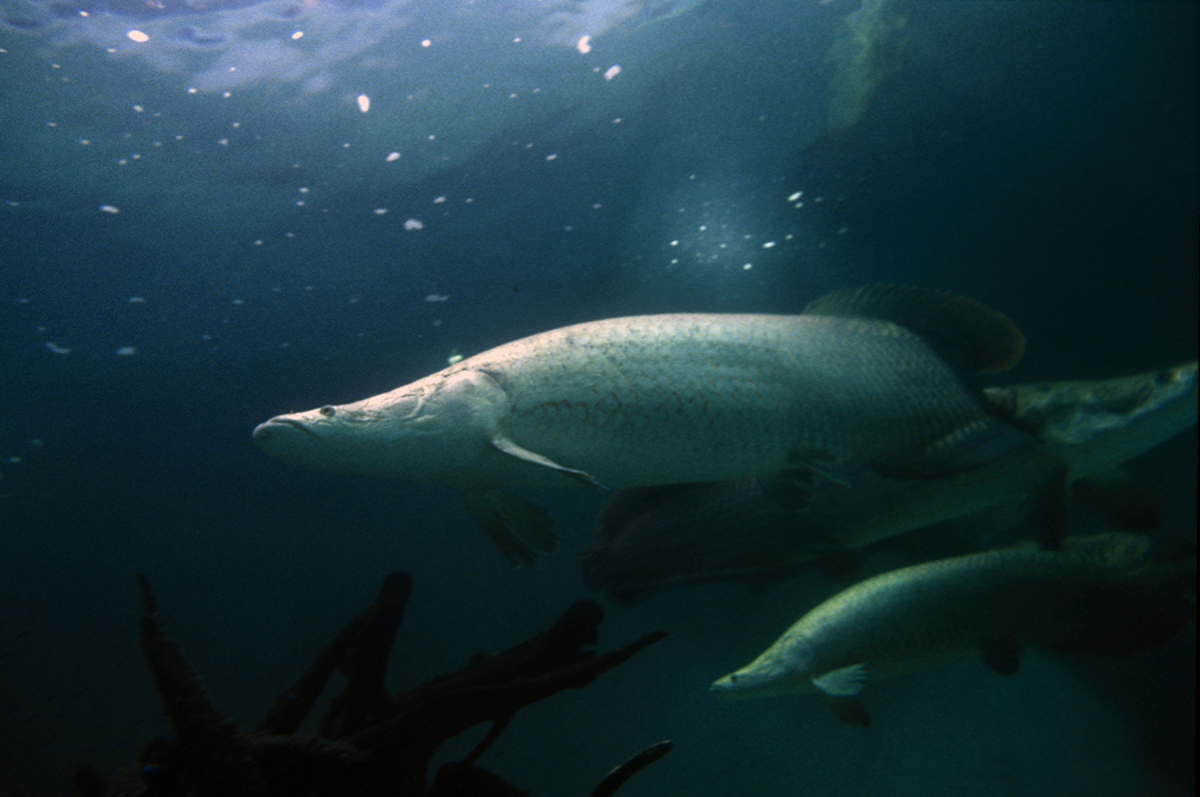 While the challenges of climate change may be daunting, we believe that better policy decisions, water resource management and other programmes such as WWF’s Global Freshwater Programme can help change climate change and protect Earth’s invaluable resource :) Find out how YOU can contribute as well and remember to treasure every drop water!