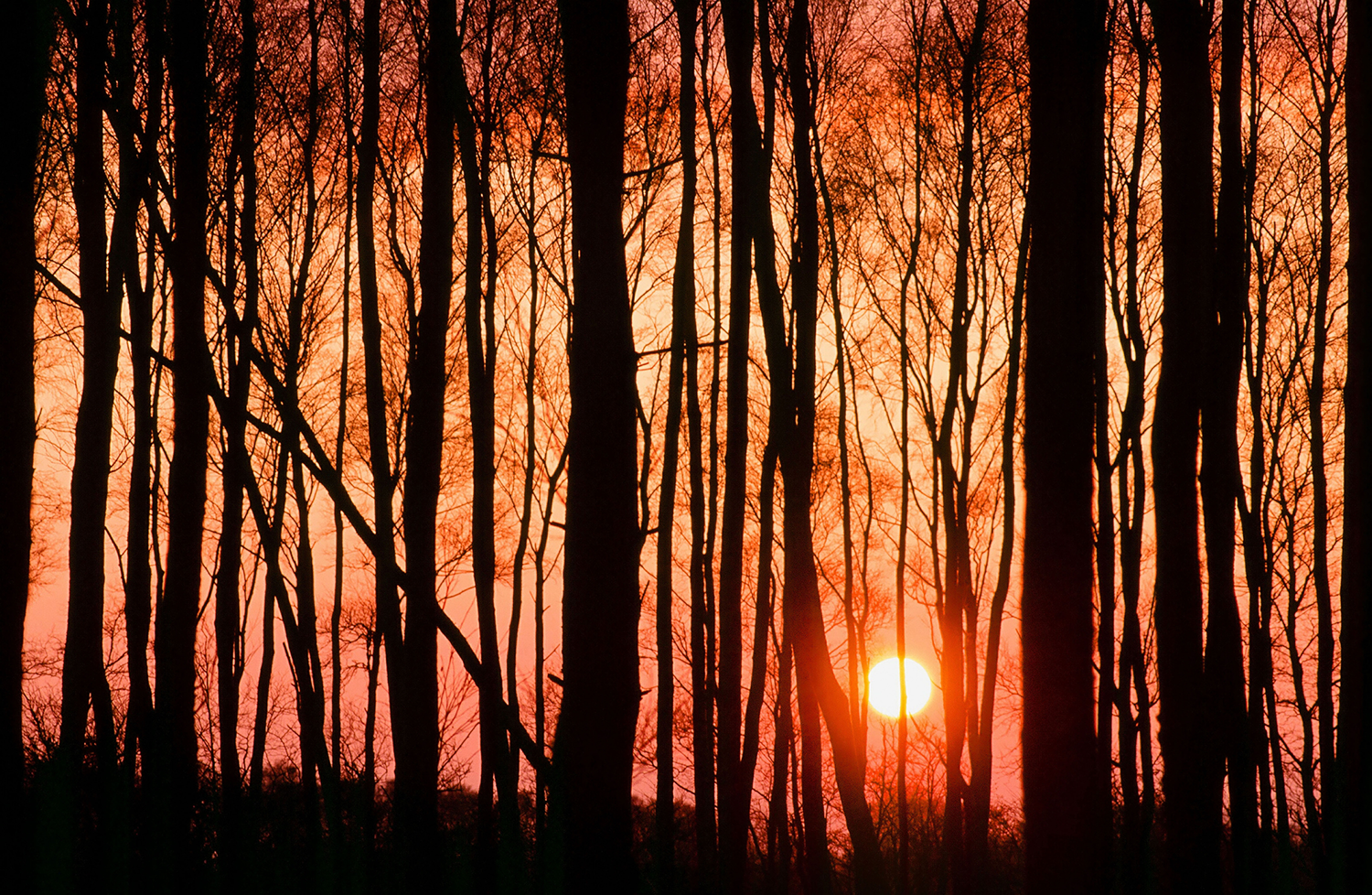 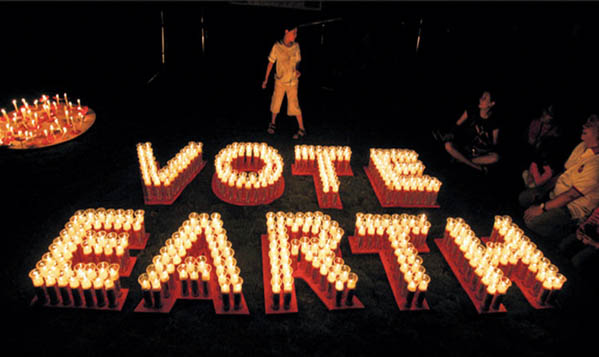 In a few weeks time, the world’s climate change community will gather in Bonn for COP23, just shy of the two year anniversary of the Paris Agreement being agreed by almost 200 countries.

That accord is already under pressure, with the Trump Administration threatening the hard-won international consensus that enabled success in Paris. But it should be remembered that the architecture of the Paris Agreement – specifically that which gives such an important role to business, civil society and sub-national governments – enables progress, even in the face of governmental obstruction and backsliding.

Three years ago, first at the climate summit in New York and after that at COP20 in Lima, we established the Lima-Paris Action Agenda, a mechanism to better integrate these non-State actors into the international climate effort. The idea then was that they could show climate action mobilisation and  would provide encouragement to governments to do more to reduce emissions or, in the worst case, they could step in to provide leadership if governments abdicated theirs.

This Action Agenda is proving its worth. We saw it with the ‘We Are Still In’ coalition of US mayors, governors, tribal leaders, CEOs and university presidents that is defying Trump’s repudiation of Paris. We are seeing it with the commitments registered through the NAZCA portal – the ‘Non-State Actor Zone for Climate Action’. And we are seeing it through the Marrakech Partnership for Global Climate Action, agreed last year in Morocco.

I think of these as like the seeds of a Baobab tree. These initiatives have formed strong roots on which a great trunk is growing – as non-State actors respond to the possibilities created by a low-carbon future, and as they react to efforts to reverse the progress represented by the Paris Agreement.

The question now is to how best to create the crown of the tree: clear, measurable and accountable roadmaps and targets for non-State actors, ensuring that they can encourage greater ambition by governments, and themselves help deliver the emission reductions we need.

There are three dimensions to that undertaking. The first is a need to ‘localise’ the work done to date, especially that undertaken by the private sector. Much of the effort so far has been at the global level, often by multinational companies. These efforts must be much more closely aligned with national-level emissions reduction activity, especially in developing countries.

The second dimension is to better integrate non-state actors’ efforts with the Paris Agreement implementation timetable. We are currently working towards next year’s Facilitative Dialogue, agreed last year in Marrakech, as part of the process of taking stock of governments’ collective efforts towards the Paris Agreement’s long-term goals. That will be the first stage of the global stock-take process that will conclude in 2023.

This process provides an opportunity to link non-State actors’ work with the development of the next round of Nationally Determined Contributions (NDCs) – governments’ voluntary commitments to meet the Paris climate goals. As is well understood, these NDCs need to become significantly more ambitious if we are to hold global warming to no more than 2°C, let alone 1.5°C.

The third dimension involves placing the climate efforts of non-State actors in the wider context of jobs and security. Much of the rise of nationalist and xenophobic politicians can be explained by economic concerns; the emergence of the low-carbon economy offers a powerful counter-narrative, promising an economic boost and good quality, well-paid jobs. That case needs to be made more loudly.

In 2014, the Action Agenda provided a platform to showcase what was possible; to encourage governments, and to help build the momentum for Paris. We are now in a different time. The Action Agenda must evolve to embrace measurement, the accounting of emissions reductions, and new pledges that will contribute to Paris’ long-term goals. It is exactly at difficult times for the intergovernmental process such as these that the real value of the Action Agenda becomes clear.

Manuel Pulgar-Vidal is the leader of WWF’s global climate and energy work, and was the Lima COP20 president. He is based in Berlin. mpulgarvidal@wwfint.org

Find out more about cop23