2017’s temperature trend turns up the heat on climate action 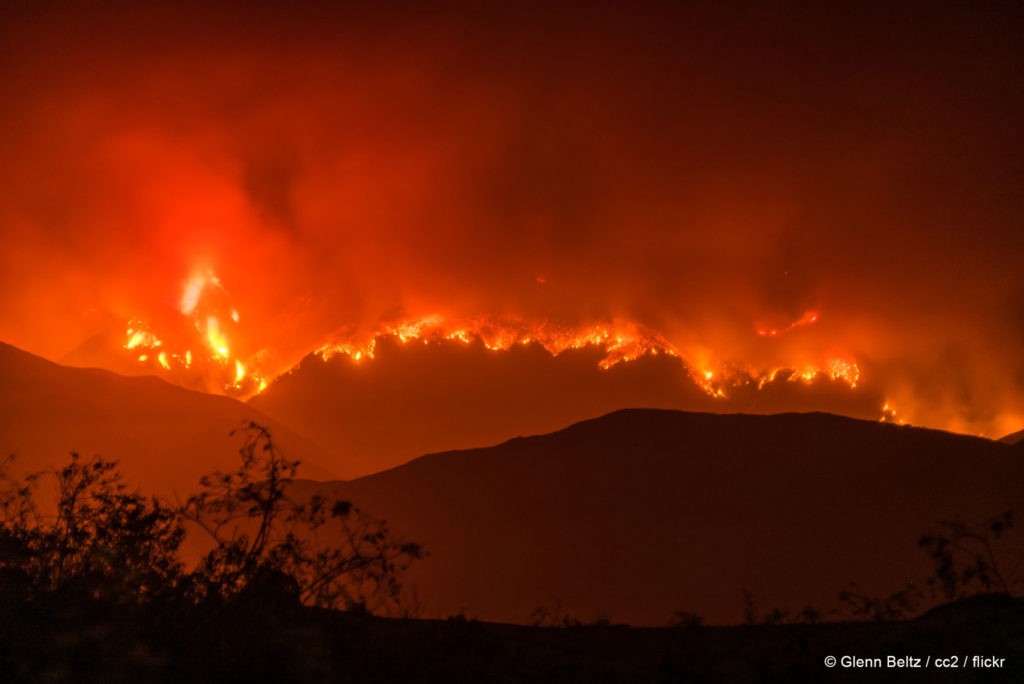 The official figures are in: 2017 is among the three warmest years on record, according to an announcement today from NASA and the National Oceanic and Atmospheric Administration (NOAA).

Tellingly, this announcement comes in a year without an El Niño, a warming of a vast swathe of the western Pacific Ocean which influences weather patterns across the Southern Hemisphere and which pushes up the average global temperature.

Overall, the global average temperature in 2017 was .8 to .9°C above pre-industrial levels. But make no mistake: what may appear to be a small increase is already having huge impacts, contributing to deadly and costly extreme weather events around the world.

Last year may go down in history as the year that the impacts of climate change finally became undeniable. Perhaps this year will be the one that our response finally becomes equal to the challenge.

To pick just a handful: floods across south Asia that killed more than 1,200 people; Europe’s Lucifer heatwave; unprecedented wildfires across the western US; a record $306 billion in costs from weather disasters in the US alone, driven by Hurricanes Harvey and Irma.

Last year serves as a reminder of the need for urgent action to reduce emissions, especially in the run-up to 2020, when the Paris Agreement formally takes effect. Preliminary figures suggest that carbon dioxide emissions will have risen 2% in 2017, after remaining broadly flat over 2014 to 2016. With policies to rein in US greenhouse gas emissions under assault from climate change sceptics in the US administration, other parts of the world will have to redouble their efforts.

Last year’s data should also help to stiffen the resolve of climate negotiators to call for greater ambition as an outcome of the Talanoa Dialogue, part of the UN climate talks designed to take stock of progress to date, and help inform the next phase of national emissions pledges.

Fortunately, there are plenty of encouraging trends underway that should allow governments to be bold when it comes to emissions targets and national policies, not least the tumbling cost of clean energy. This week, the International Renewable Energy Agency published research showing that, by 2020, all existing renewable energy technologies will be cost-competitive with fossil fuel generation.

In transport, Bloomberg New Energy Finance calculates that the cost of lithium ion batteries fell by a quarter last year alone. As a consequence, it predicts that electric vehicles will be cheaper than conventional petrol- and diesel-powered models by the mid-to-late 2020s, both in terms of upfront and lifetime costs.

More generally, the upwelling of concern over the state of our oceans, not least over the huge volume of plastic ending up killing marine life and polluting our seas, shows a growing awareness of, and concern about, the sustainability of the world’s ecosystems. This should provide momentum for ambitious action on climate change.

Last year may go down in history as the year that the impacts of climate change finally became undeniable. Perhaps this year will be the one that our response finally becomes equal to the challenge.